Snow Day: Beyond the Snow

We knew we weren’t leaving the house, so we took it easy in the morning.  Pat built Ben an awesome mega block creation. 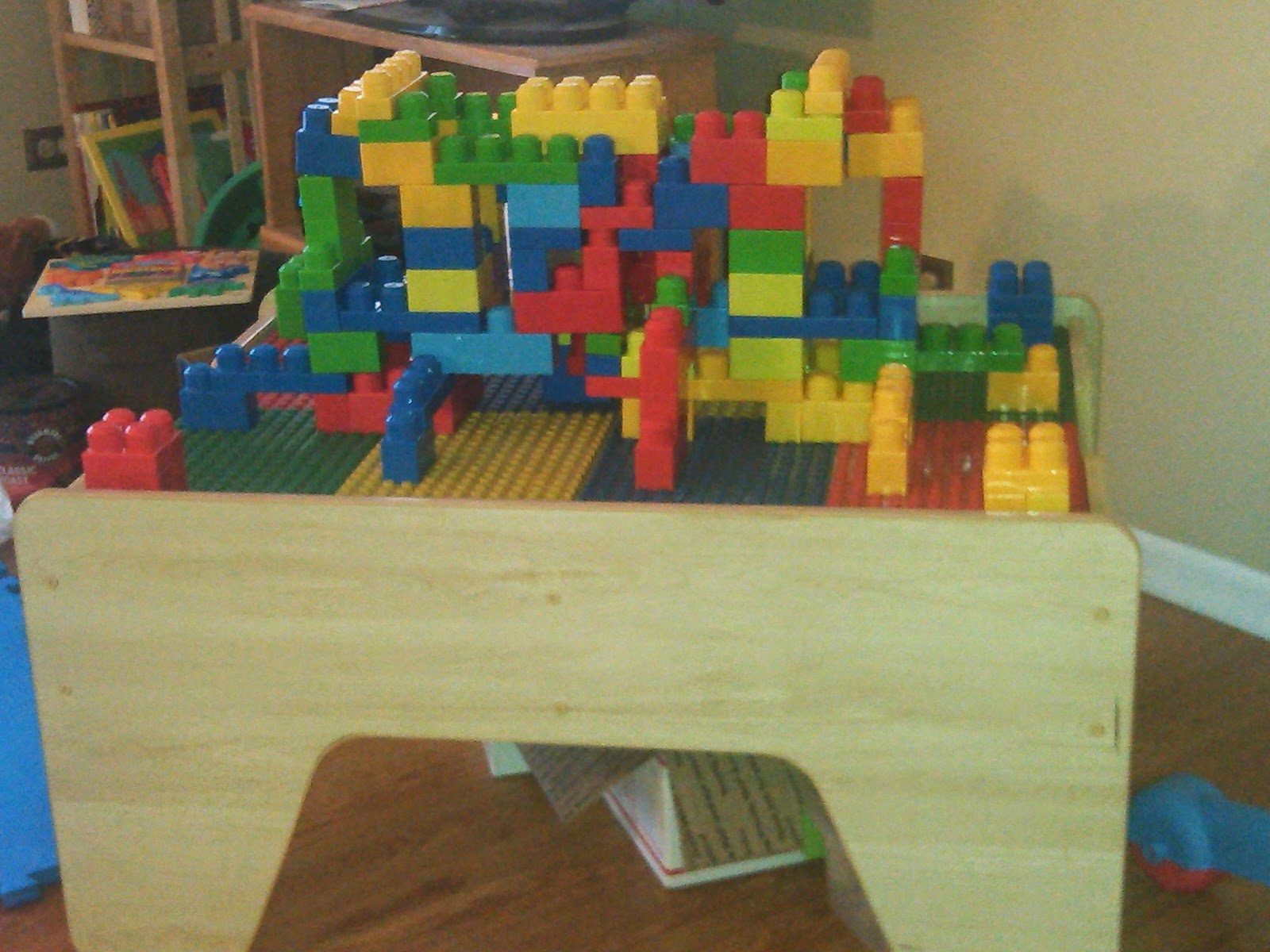 After Ben’s first nap, we had a traditional snow day meal of grilled cheese and tomato soup.  Ben is a tomato soup fan!  It got a little messy, but all good meals are.

After lunch we bundled up and explored the great outdoors.  You can see our snow play here. 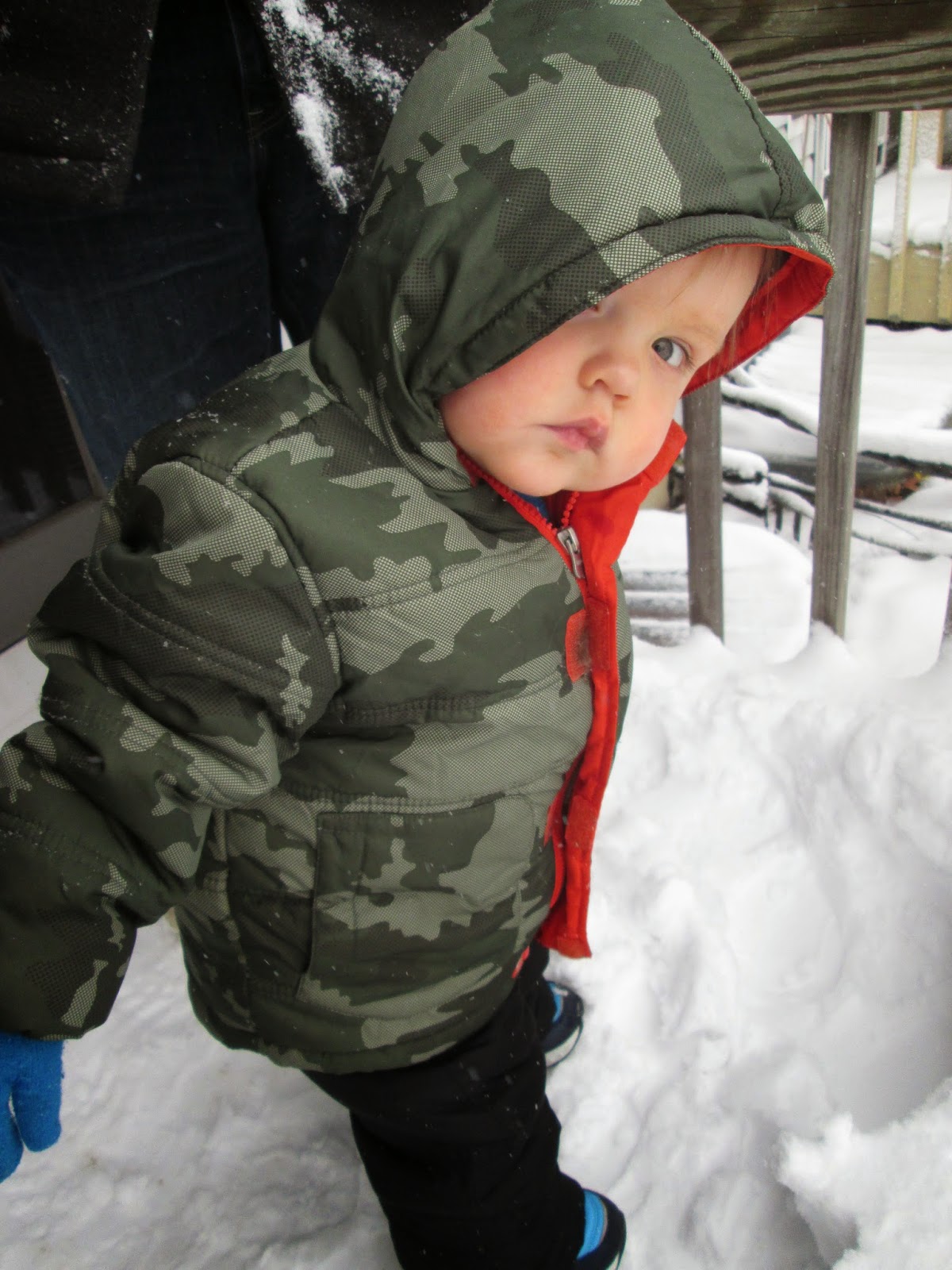 Ben played with the snow outside and inside, and after second nap I made us a special treat- snow ice cream!  I had never made it before, but I will be making it again.  It is so easy and pretty good!  I got a recipe off of pinterest, just condensed milk, vanilla, and snow!  Pat and I enjoyed it.  We let Ben try some.  True, it’s a lot of sugar, but come on.  It was a snow day, we had to live it up a little!  Ben hated it.  We got him to try a tiny bite, and he was not having it.  Silly kid.  Oh well, I know when he is bigger he will like it.  I am excited to have it as a snow day treat for the future! 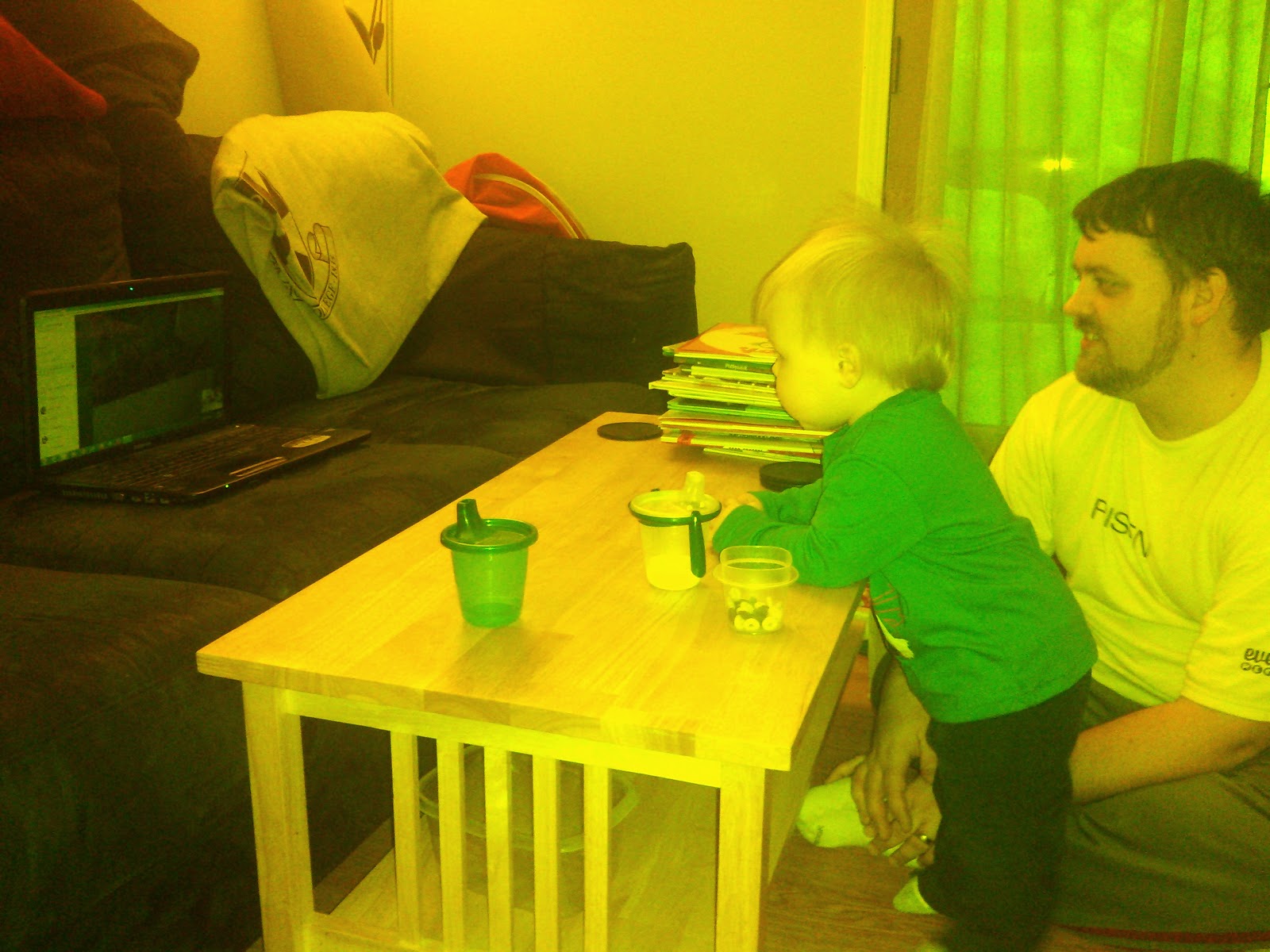 After our snack, (snow ice cream for Pat and I, raisins for Ben), we had a chance to skype with Gramma and Grampa.  Ben really likes skyping with them.  He ran around and held up his toys to show them.  They played peek-a-boo and patty cake through the screen.  It’s great that we can see Gramma and Grampa while we talk to them.
That night was the super bowl, so we had an evening of talking about football and watching the fun commercials.
Overall, I think Ben had a pretty good snow day.  I know snow days can cause havoc on schedules, especially as kids get older.  We got lucky that this snow day was on a Sunday, and we could stay home.  But I am excited to experience snow days in the future with Ben.  I think they are just going to get more and more fun!
–Kim